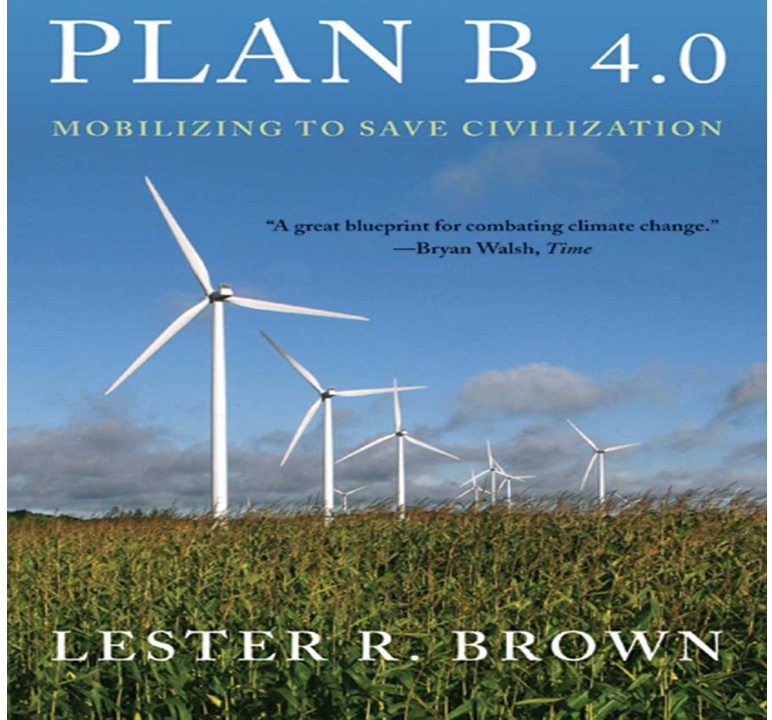 State of the climate
All recorded causes & effects
​of GHG pollution
​are acclerating.
​Atmospheric
​​greenhouse gases
​ at record high
​ & unprecedented
​rate of​ increase.

The Health and Human Rights Approach to Climate Change
CLIMATE SYSTEM EMERGENCY INSTITUTE
Climate change is set to inflict “severe, widespread, and irreversible impacts”
​on people and the natural world unless carbon emissions ​are cut
​sharply and rapidly.
IPCC at Lima, pre-COP20 (2014)​​
CAN International 2014

How to stop climate change & ocean acidification in one simple step:
​Stop fossil fuel subsidies​ — $5.3 trillion globally, $2.3 trillion​​ in US and China

NASA July News Release The 1st half of 2016 is a big record 1.3ºC global temperature increase

Click on image
​to enlarge
(We do not support
​planetary geoengineered
​ cooling)
Double click here to edit this text.

​​Atmospheric CO2 is skyrocketing at the fastest rate of increase ever in Earth history. The world is in the most dire climate and ocean emergency. Continued huge fossil fuel emissions have the planet on a fast track to total catastrophe -- heading into runaway carbon-dynamic global climate change and ocean acidification.

​​Dr. Peter Carter, of the Climate Emergency Institute (www.climateemergencyinstitute.org), warned in his AGU 2016 presentation that the rate of today's atmospheric CO2 concentration suddenly jumped up in 2015 to just over 3 parts per million (ppm) per year. Australian paleo-climate (distant past) expert, Dr. Andrew Glikson, has determined that this rate is unprecedented in Earth history.

​​​From data just released by the NOAA (National Atmospheric and Oceanic Administration), Dr. Carter says that this year, CO2 has jumped up again to a stunning 3.37 ppm (Nov 2015 to Nov 2016). While last year's big increase may be partly explained by the El Nino influence, that does not apply to this year.

This comes on top of today's atmospheric CO2 concentration being the highest in 15 to 20 million years. World leaders who reject or ignore this planetary emergency situation ​​have a death wish for the human population and most life on the planet.